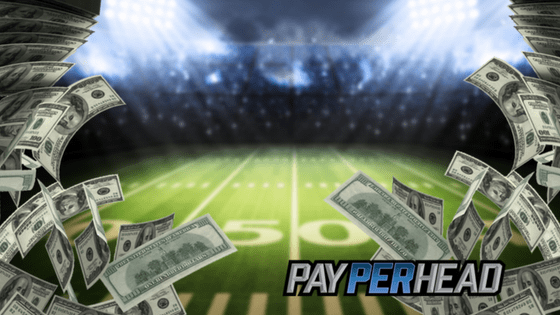 Your players love to bet on just about anything NFL—including the NFL rosters.

Before NFL Preseason Week 4, rosters should be at 75 players. Before the first NFL Regular Season game, all rosters must be at 53 players.

Sign Up for PayPerHead’s Prime Package For Just $3 Per Head and Try Out The Live Demo Account Today!

During the NFL Preseason, online bookies can capitalize on football roster betting. Below you’ll find an infographic, designed to help bookies stay on track with the easy 4 steps to promoting roster better.

Bookmark it, save it, or print it, and start capitalizing on all things football!

How to Capitalize On NFL Football Roster Betting

An NFL roster includes 53 active players with 8 players on the practice squad. On game days, the roster is at 46 players.

Before the NFL Preseason ends, pay per head agents can capitalize on NFL Football roster betting.

After every NFL Preseason game, teams decide who to keep and who to cut.

Some sports bettors wager on the next week’s NFL Preseason games based on who got the cut.

Here’s a step-by-step method for agents to encourage all sports bettors to engage in NFL Football roster betting.

All NFL teams release information on who they keep and cut the day it happens. New England released a statement about cutting wide receiver Jordan Matthews before their first preseason game.

If agents wanted to promote NFL Football roster betting, placing information on Matthews release in marketing messages could do that.

If online bookie agents wish to promote action on the Patriots second preseason game, they can use the Decker signing to drum up interest.

Does the New England Patriots sign Eric Decker say something about their Super Bowl chances?

Everything’s at stake for these players. Use the drama angle to gain action.

The NFL betting season is only just beginning, over 90 BILLION dollars is spent on football betting every year!

Upgrading to a premium sportsbook software will help you get a piece of that action. PayPerHead’s annual football deal is happening right now. You can upgrade to PayPerHead’s Prime Package for just $3 per head!

That’s a 77% discount. Stop wasting your time with software that can’t handle your needs

Check out how many players the NCAA Football roster can have.